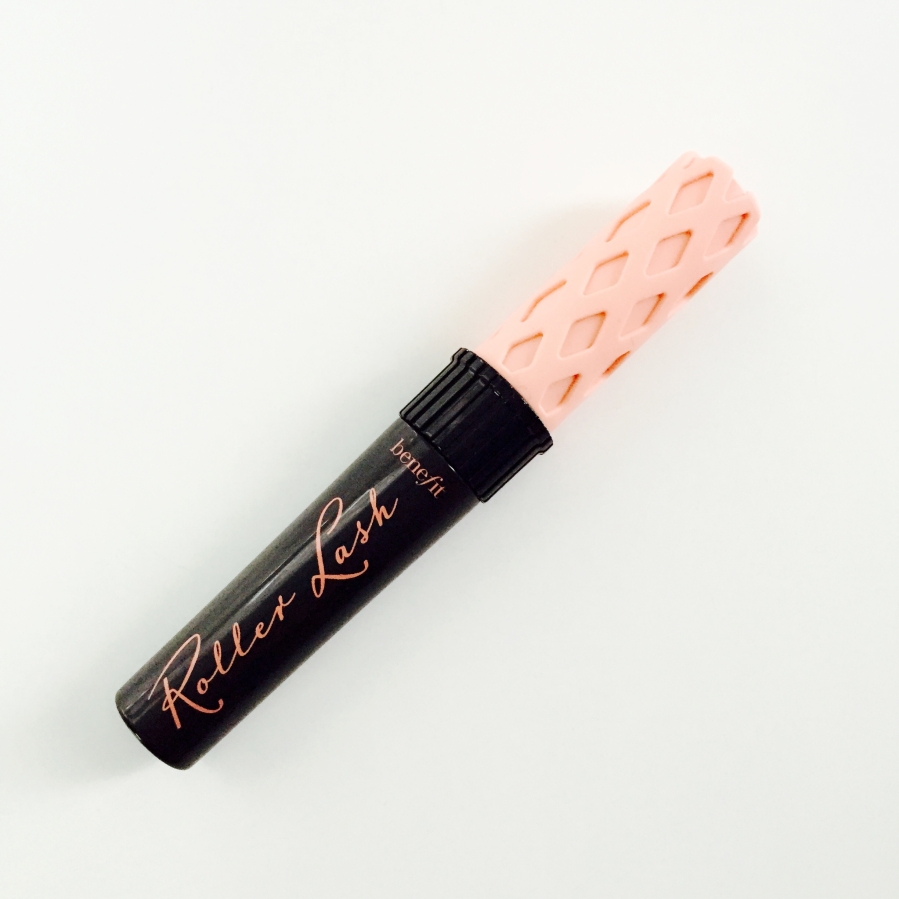 So there has been a lot of hype about Benefit’s new mascara: Roller Lash that was released in March this year. As I was not a big fan of Benefit’s They’ Real Mascara, I didn’t think of trying out the roller lash. I thought benefit’s formula generally wouldn’t bode well with my straight Asian lashes.

A couple months later…..I obviously caved and bought it during an impulsive shop in town. I’ve used it 2-3 times now and thought I would review the product. This may be particularly useful for Asian readers who are thinking of getting this product, and have straight lashes like me.

I’ve read a number of blog reviews and watched a couple of youtube videos on this mascara and realised that generally western people really like Benefit’s Roller Lash Mascara and was even one of their favourite mascaras of all time, which is one of the reasons to why I was so tempted to try it.

As you can see from the picture above, the wand is made from plastic. The length of the bristles vary, with some shorter sections, which I am assuming is for your lower lashes, and longer sections for your upper lashes. The formula of the mascara is more towards the dry side. 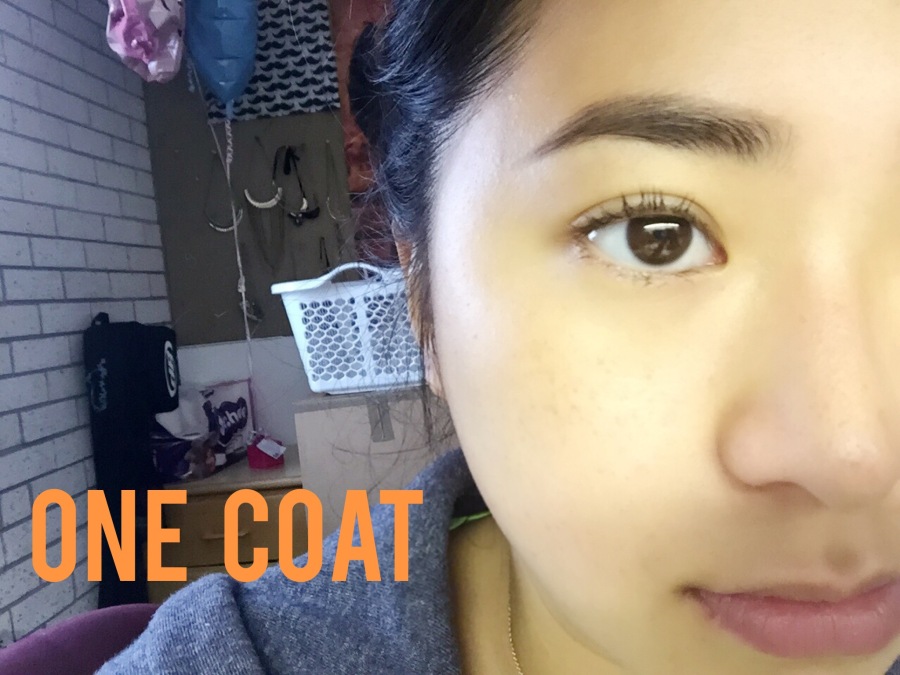 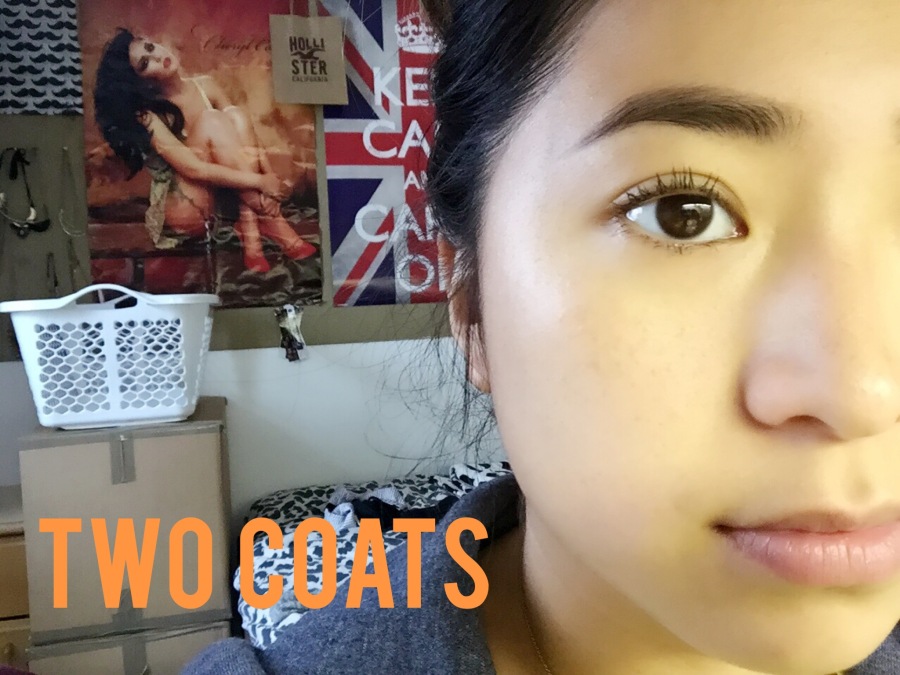 My thoughts:
A bit of a disappointment really. The results of the mascara wasn’t awful, nor was it spectacular. I wouldn’t repurchase it because it was pretty average and for the price of £19.50, I could get 3 drug store mascaras which would do just as good a job.

This may be a mascara that works better for western girls with naturally curled lashes. But for asian lashes it is not that great. The curl holds for a couple of hours but eventually droops down. Perhaps layering the roller lash mascara with one that is able to hold a curl better (i.e. Urban Decay Canonball), will be more effective.

But I must say, the packaging of this product is really pretty and eye catching!

Hope you found this useful! 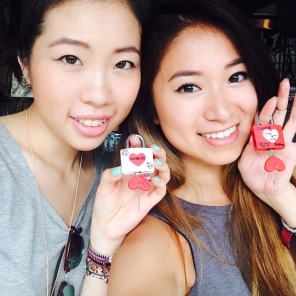 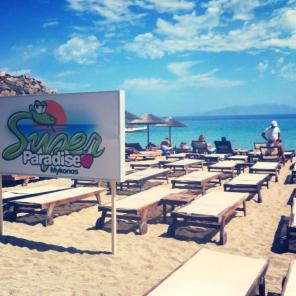 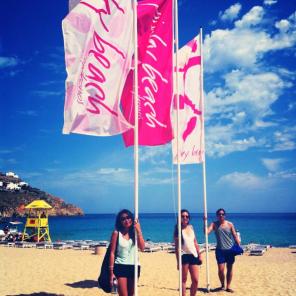 We are two Health & Fitness Enthusiast raised in both Hong Kong and the UK. We are always on the hunt for new restaurants to try while counting the number of squats and snapping pics wherever we go!